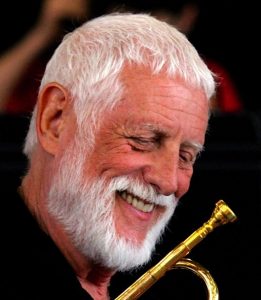 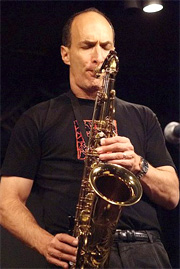 Keith Oxman, a Denver, Colorado native, has gigged steadily as a leader and as a sideman for more than 25 years — including a stint on the road with the Buddy Rich Big Band. He also has appeared with artists such as Sonny Stitt, Art Blakey, Jack McDuff, Tom Harrell, Jon Hendricks and Mel Tormé. His sound and style are original, and his abilities as a writer make him a force to be reckoned with. While his original compositions have the qualities to make them standards for tomorrow’s musicians, his arrangements breathe life into little8th Annual CJW Jazz Festival heard standards. An excellent improviser, with a fine sound, agile technique and sure harmonic sense, Keith Oxman can swing like crazy. 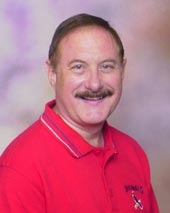 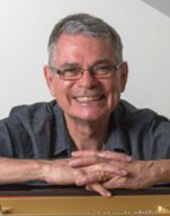